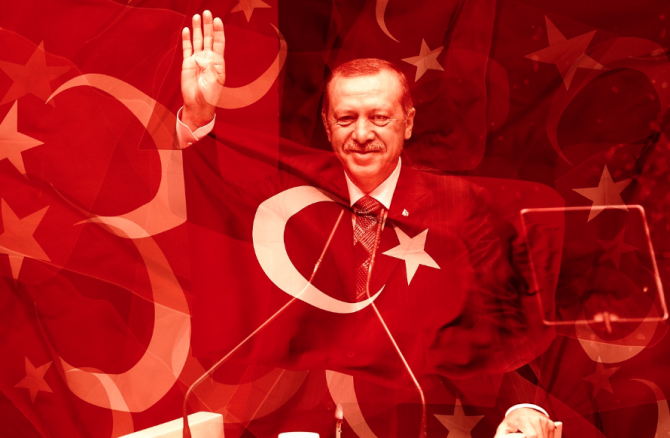 The Eastern Mediterranean has become a flash-point for the meshing of geopolitics, the struggle for regional hegemony, battles for control of resources, religious soft power rivalry, and blatant interference in the politics of others.

The complex and dangerous juxtaposition of multiple conflicting interests broadens the focus beyond Russia, when it comes to meddling in elections, to include countries like Turkey, the UAE, and Saudi Arabia. It blurs the lines between multiple conflicts such as the wars in Syria and Libya and the struggle for control of the Eastern Mediterranean’s newly found gas deposits. And it positions contested waters as the latest venue in which Russia and the West battle for influence.

Laying bare the multiple disputes being fought on the back of the Eastern Mediterranean with its natural gas reserves of 122 trillion cubic feet resembles peeling an onion.

Perhaps, most fundamental is the degree to which Europe going forward will be able to reduce its dependence on Russian gas imports. Russia currently satisfies approximately 40 percent of the European Union’s gas needs.

The ability to reduce Russian imports with gas from the Eastern Mediterranean potentially would allow Europe to adopt a more forceful stand in the struggle between Western liberalism and Russian civilisationalism that is likely to shape a new world order.

EU dependence has so far prompted European nations to temper their defense of Western values against Russian President Vladimir Putin’s civilizationalist* policies that include territory grabs in the Caucasus and Ukraine, intimidation of Central Asian nations, and support for Western far-right, neo-Nazi, and anti-immigration forces designed to weaken liberal democracy and strengthen groups more empathetic to the Russian leader’s worldview.

“The bad news is that the Moscow-Washington confrontation will continue; the good news is that there will be some guardrails built around it. . . .The Eastern Mediterranean, however, is emerging as an area where Russia, again, is competing with the West,” said Dmitri Trenin, head of the Carnegie Moscow Center.

Mr. Trenin argued that it was the Eastern Mediterranean rather than Ukraine, Crimea, the Baltics, the Arctic, or south-eastern Europe where tension could flare the most.

If for some nations like Greece, Cyprus, and Lebanon the struggle to control the Eastern Mediterranean’s resources is primarily about economics, for others, including Egypt and Israel it’s about projecting power. That is no truer than for Russia and Turkey, even if their interests against the backdrop of recently diverging positions on the battlefields of Libya and Syria, may differ rather than converge.

A GNA-Turkish maritime agreement that created an Exclusive Economic Zone (EEZ) in the Eastern Mediterranean favoring expansive Turkish claims and the building of relations between Khalifa Haftar and Syrian President Bashar al-Assad link the war in Syria to the Eastern Mediterranean and the fighting in Libya. All at a time when Turkey and Russia maneuver to avoid a direct military clash in Idlib, the last stronghold of the Turkish-backed Free Syrian Army (SNA) rebels against Russian-backed Syrian government forces.

The economic zone, or EEZ, would block a planned pipeline that would link the EU to Israeli and Cypriot gas supplies.

If successfully enforced, the zone, coupled with Turkey’s military performance in Syria with the downing of three Syrian warplanes in as many days, would signal to regional hegemonic hopefuls, namely Saudi Arabia and the UAE, that financial muscle may not be enough to impose their will.

Ironically, one key to accommodation that could have reduced the risk of the ideological and geopolitical fuse blowing up and may have contributed to creating an environment of cooperation rather than confrontation lies on the divided island of Cyprus.

Turkey, beyond insisting that Turkish participation is a sine-qua-non for any successful exploitation of Eastern Mediterranean gas, has opposed a role for predominantly Greek-Cypriot Cyprus without the inclusion of the island’s self-declared independent Turkish Cypriot north.

Turkey, which has troops in the north ever since it invaded the island in 1974, is the only country to have recognized the region as an independent state.

The idea of including northern Cyprus may be a pie in the sky in an environment in which geopolitics is a zero-sum game with civilizationalists, nationalists, and autocrats leaving little space for power sharing. And Europe is too preoccupied with internal problems, and most recently with a new looming Syrian refugee crisis, to project a cohesive and inclusive policy approach.

Scholar and commentator Hussein Ibish cautioned that “all the elements that have compelled the parties to the eastern Mediterranean natural gas competition to develop local alliances that are increasingly melding with other strategic, diplomatic, and political contests appears likely to continue.”

Mr. Ibish blamed tension in the Eastern Mediterranean on the “strongly pro-Islamist orientation” of Turkey as “a budding would-be regional economic and political hegemon” rather than on multiple would-be hegemons.

Nonetheless, his conclusion stands that in the Eastern Mediterranean “disputes arising over narrow issues such as natural gas reserves will continue to take on far broader significance.”

Dr. James M. Dorsey is a senior fellow at Nanyang Technological University’s S. Rajaratnam School of International Studies, an adjunct senior research fellow at the National University of Singapore’s Middle East Institute and co-director of the University of Wuerzburg’s Institute of Fan Culture 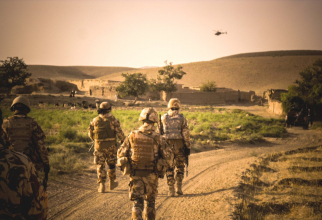 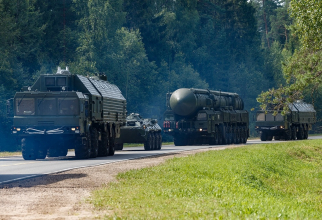 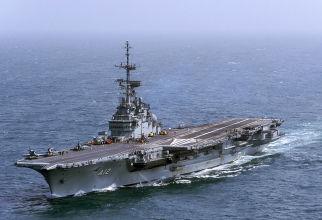 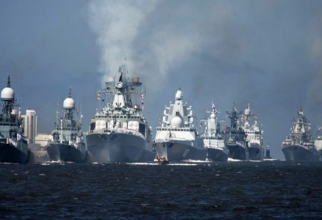 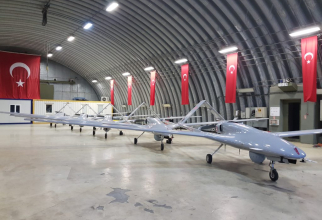 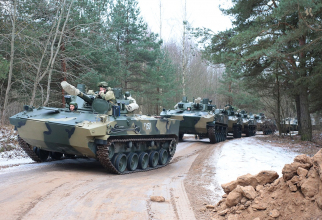 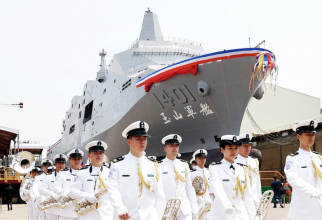