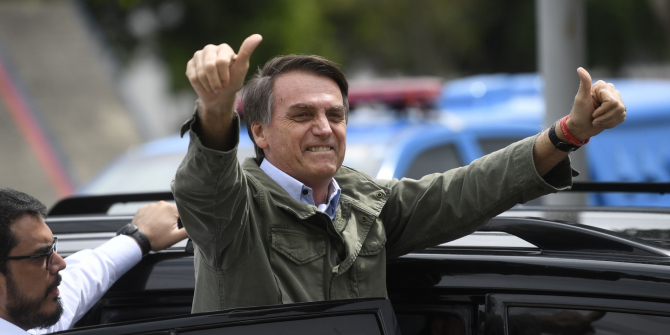 Brazil’s newly elected leader Jair Bolsonaro assuming office from January 1st is a far right - evangelical christian who is forthrightly anti-abortion, anti-LGBTQ, pro- gun, anti-immigrant and a firm advocator of military rule. Thus, earning himself the nickname of ‘Tropical Trump’ in international media.He has come to power, despite publicly making hateful statements against gays, refugees, blacks, indigenous Brazilians  and women with the majority perceiving him as a man of candour. He does not believe in giving criminals a chance to go to a trial and in fact is in favour of torture and extrajudicial killings to maintain law and order.

Balsonaro has come to power with the backdrop of an economic recession, titanic corruption cases, wrong doings (Operation Car Wash) and increasing violence with a record of 63,000 homicides reported last year. Brazil’s former president who was elected in normal circumstances, Luiz Lula da Silva is in prison with Dilma Rousseff his successor being impeached and the one assuming office after her Michel Temer being investigated currently. The forth largest democracy has voted for him, even after he has explicitly spoken about bringing back the military while praising Chile’s Pinochet and Peru’s Fujimori. His campaign has majorly focused on anti - corruption, economic reforms and promise to eliminate crime from Brazil. The people of Brazil chose him under testing times, for change. Even then he won with 55% votes, with 45 % still voting for the left.

He has assured full support for matters pertaining to unemployment, crime and corruption where as an extremely conservative attitude towards social progress. Mario do Rośario, on criticising the former military regime that carried out human right exces, was responded to by Bolsonaro condescendingly remarking, that he would not rape her as she is not worthy of it. With the onset of his governance, it is human rights that are going to get jeopardised first and foremost. As he has expressed uninhibitedly about shooting his opponents and jailing the ‘leftists’.

As can be understood he is not a fan of diversity, with Amnesty International calling Bolsonaro a “huge risk” to the country’s minority populations that he is not in favour of. With Brazil being the home to the Amazon forests or as they are well known as ‘the lungs of the world’, apparently Bolsonaro is not a fan of bio-diversity as well. He speaks of removing protections from the forests to invest and promote agro - businesses and not reserving even an inch of land for the indigenous  people who live in these forests. Indigenous or people of the forest that are known around the world to protect the ecosystem will now be under threat as the new leadership of Brazil is of the opinion that the land they occupy is always extremely lucrative. With beef and soy being Brazil’s top commodities, with the former being in demand anyways and the later more so after the United States - China trade feud, he plans to open the forests for the production of these two items. And as if this was not enough he plans to scrap the environmental ministry and make the agricultural ministry do their work with the possibility of withdrawing from the Paris Agreement 2020.

Tripat Sekhon is a Research Intern at The Kootneeti 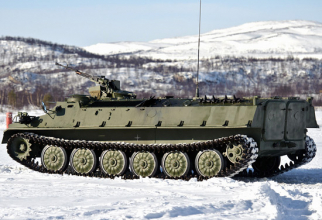 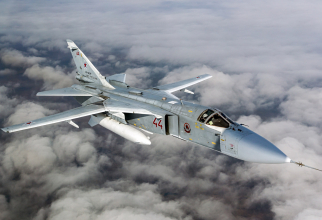 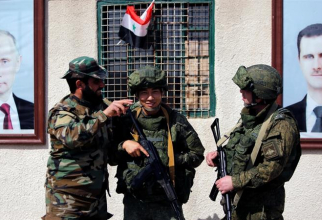 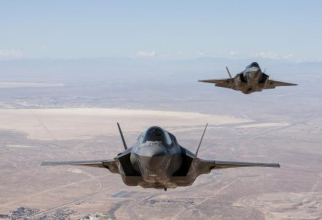 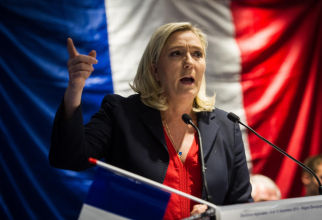 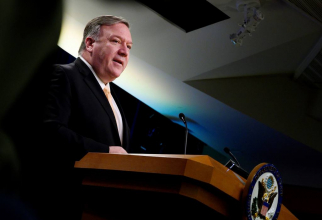 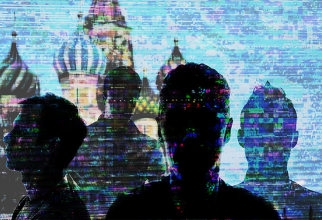 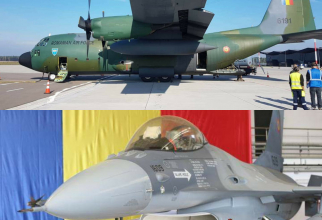 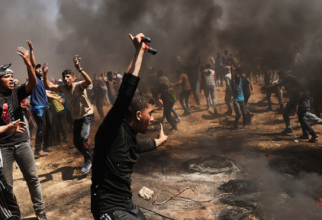 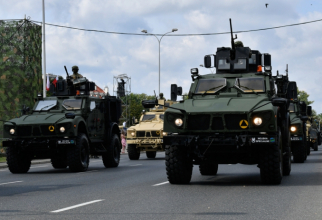 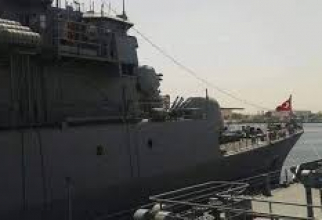 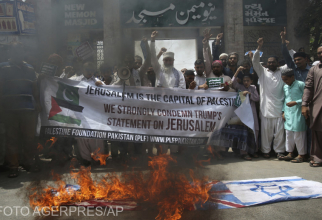 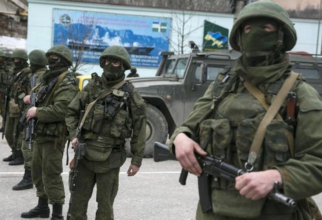 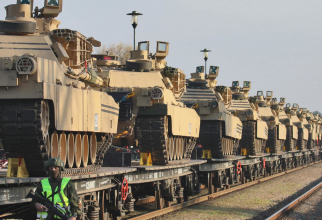 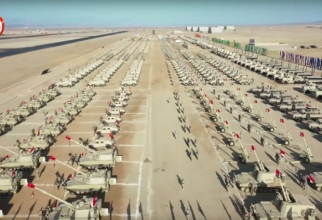 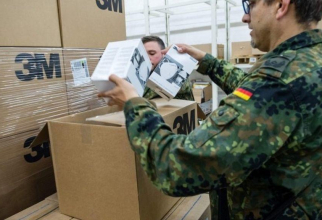 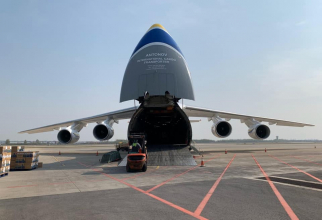 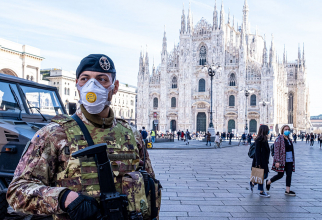 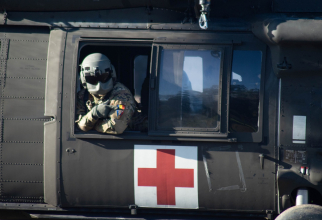 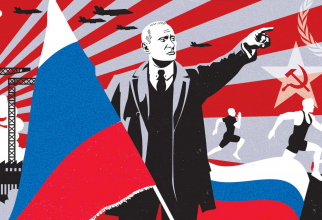 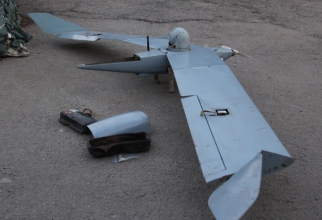 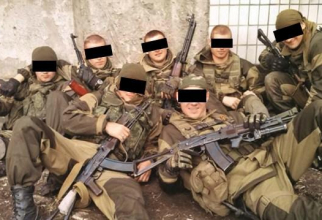 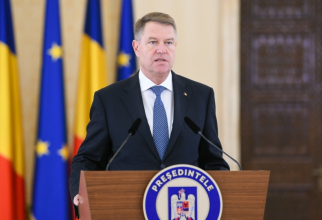